what is an essential part of the fair/party/bbq that is the hipster & beard-filled kilo after dawn? singapore graffiti/street art. 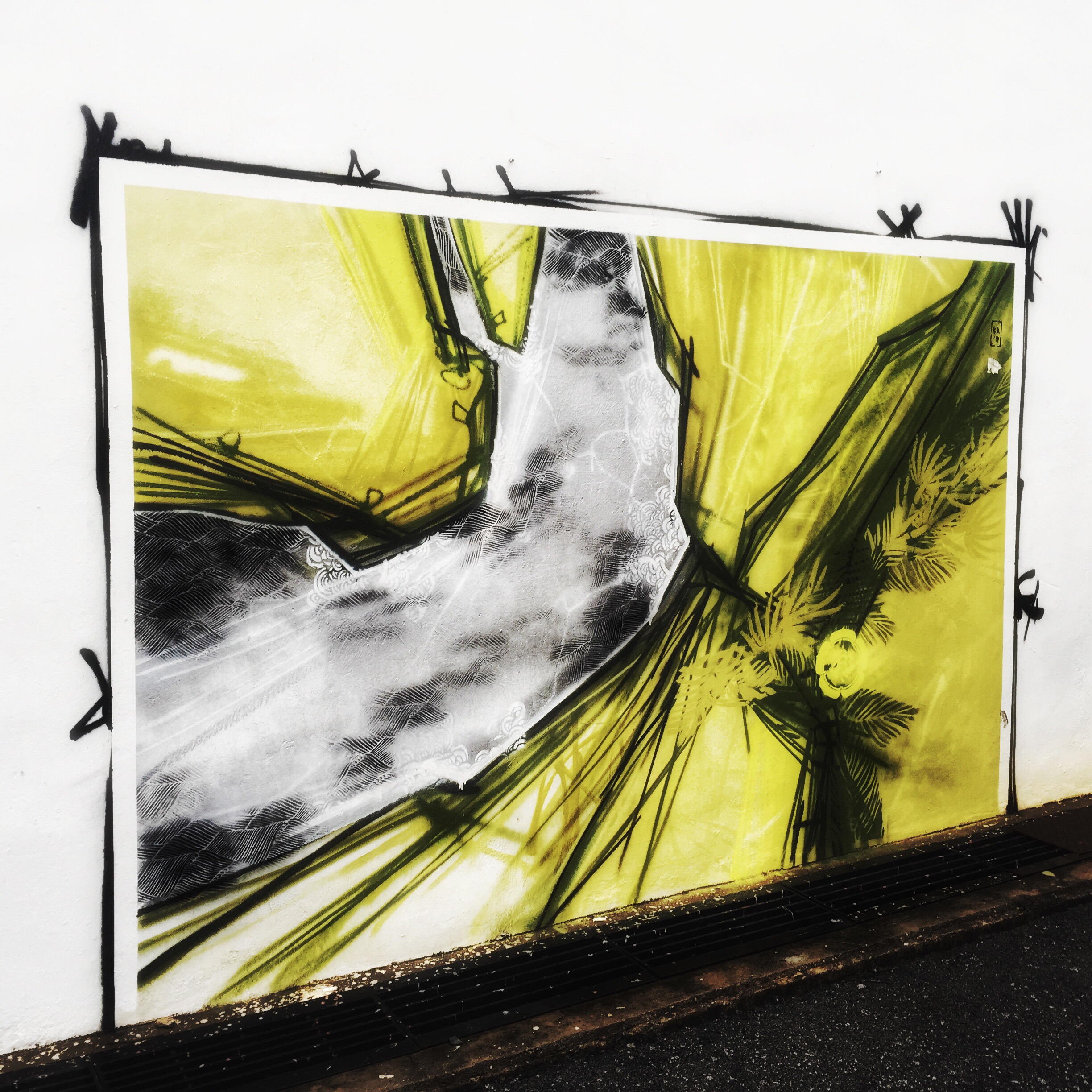 i miss seeing the trees turn during the fall in the northeast (of the u.s.). guess this is as close as i come in hong kong. 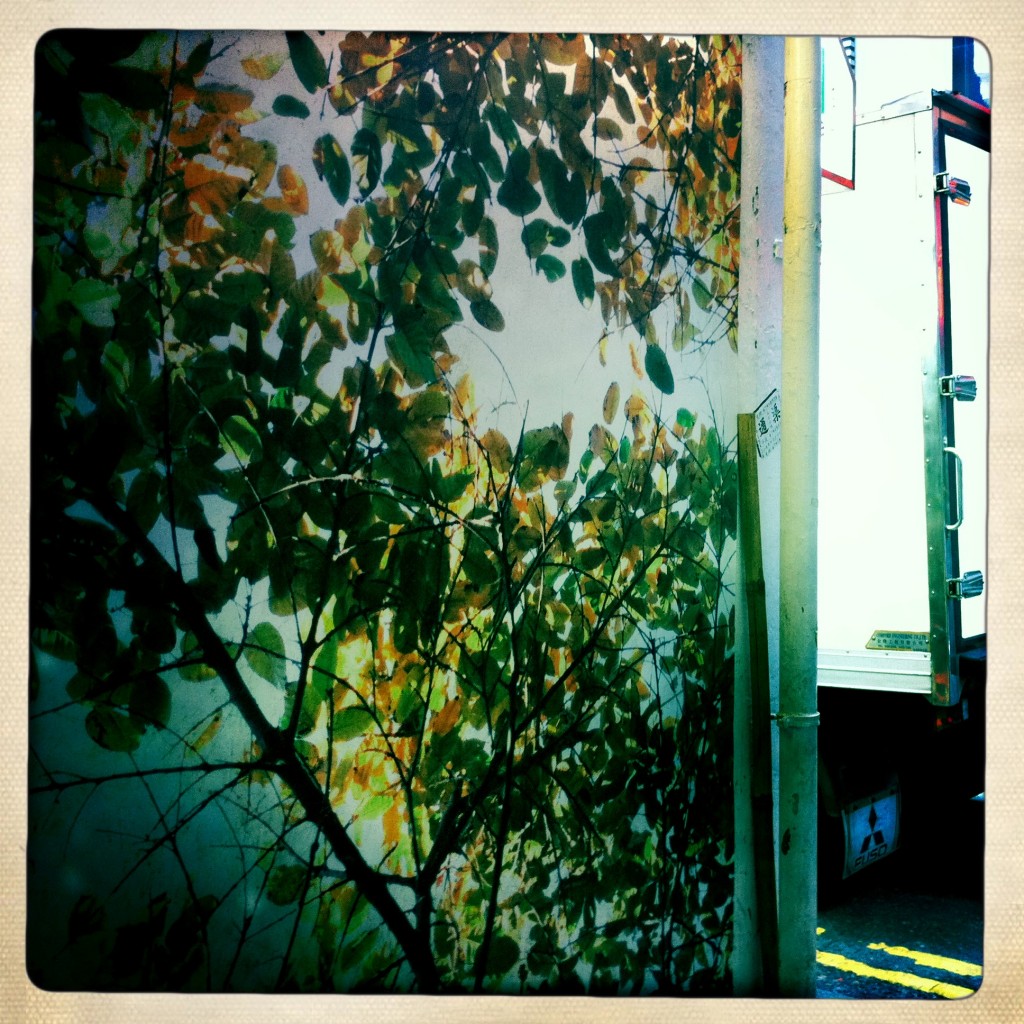 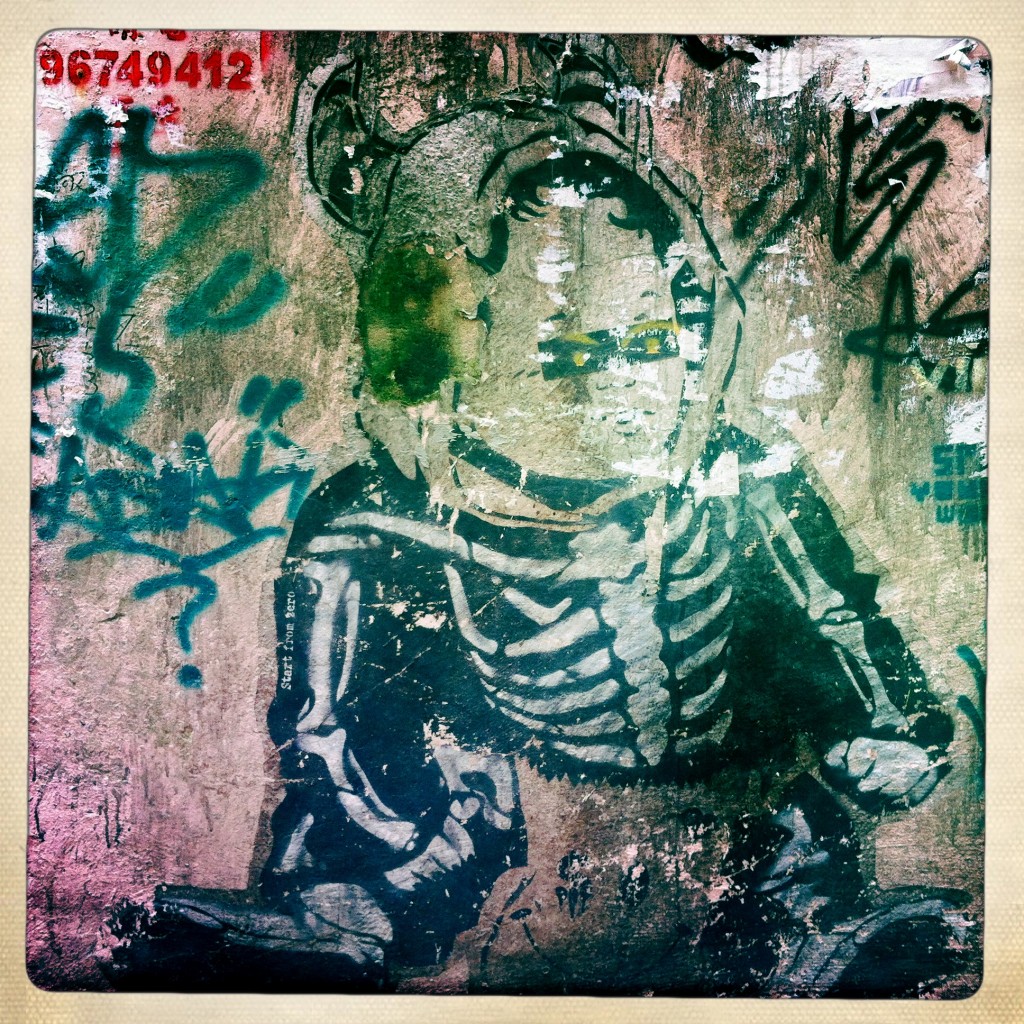 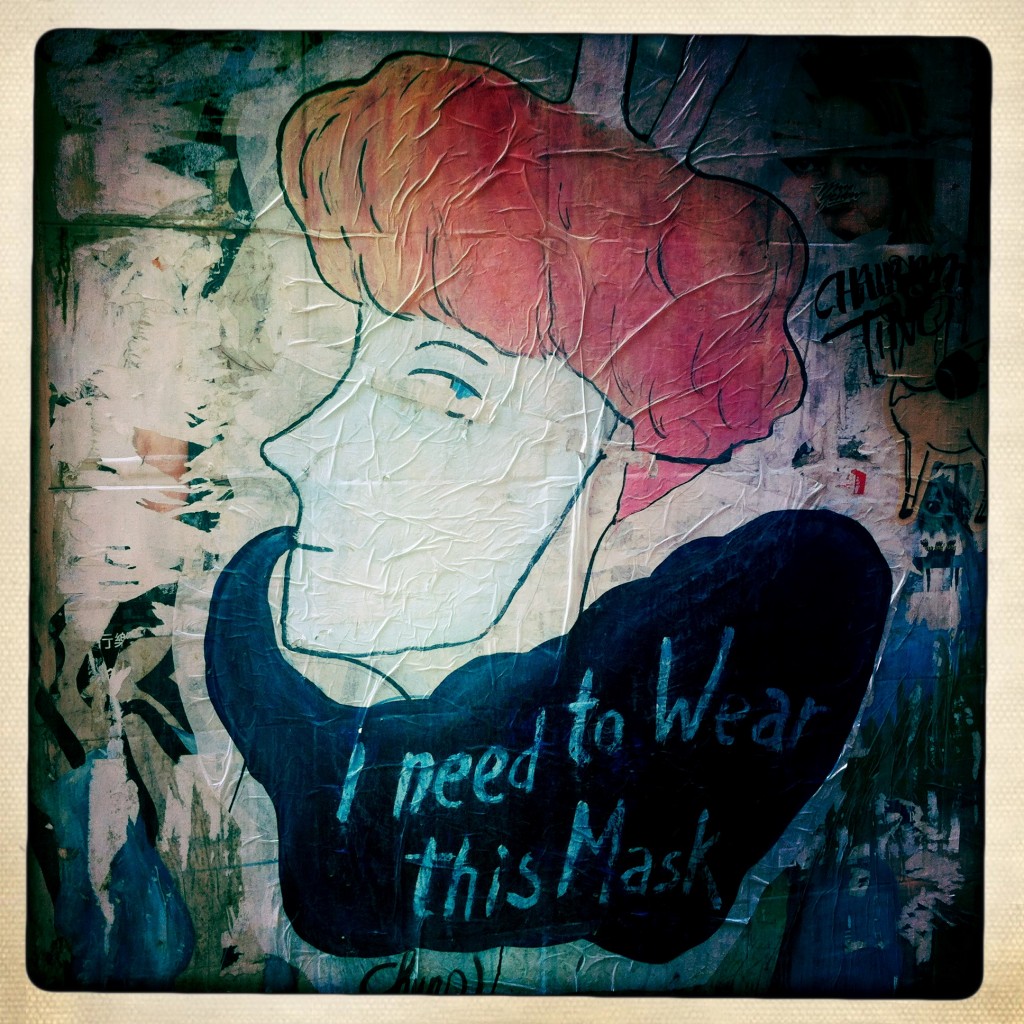 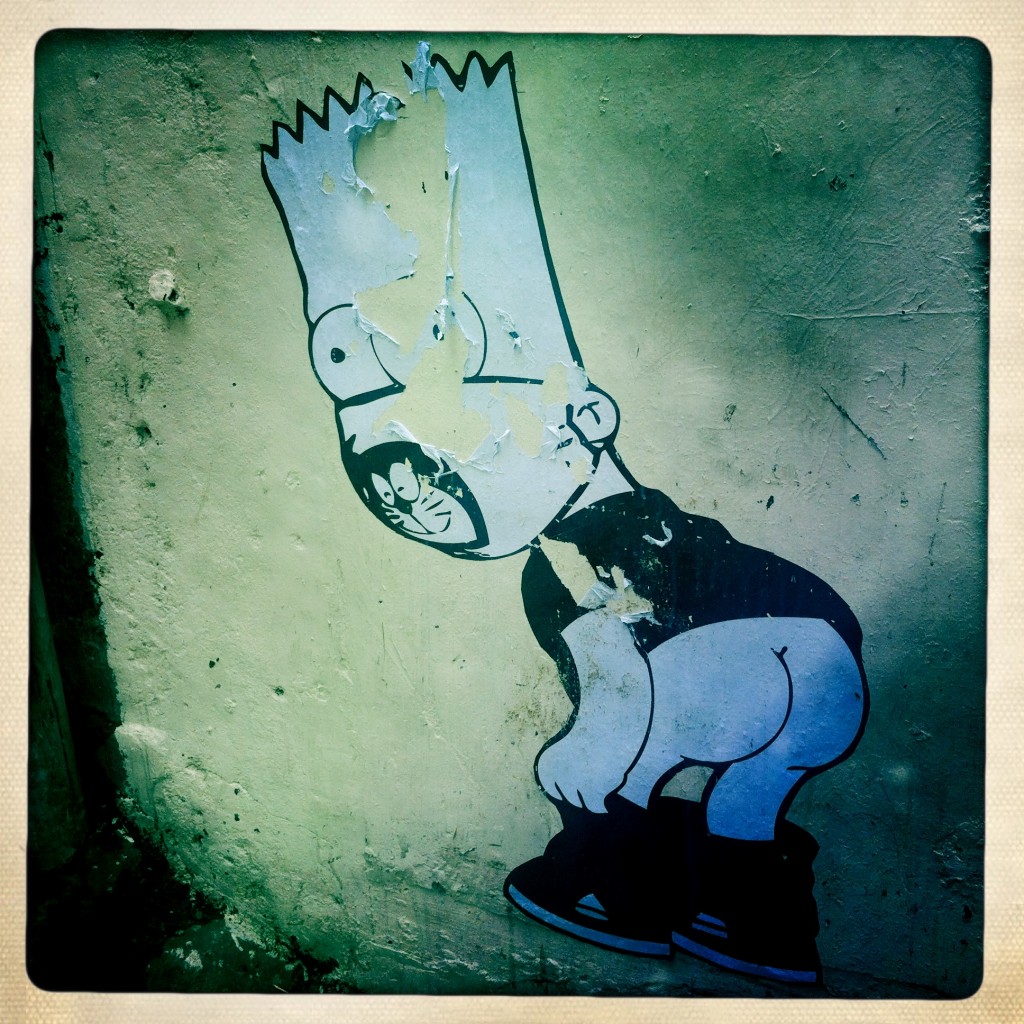 thanks to the guys at g.o.d for this new addition to hong kong graffiti. 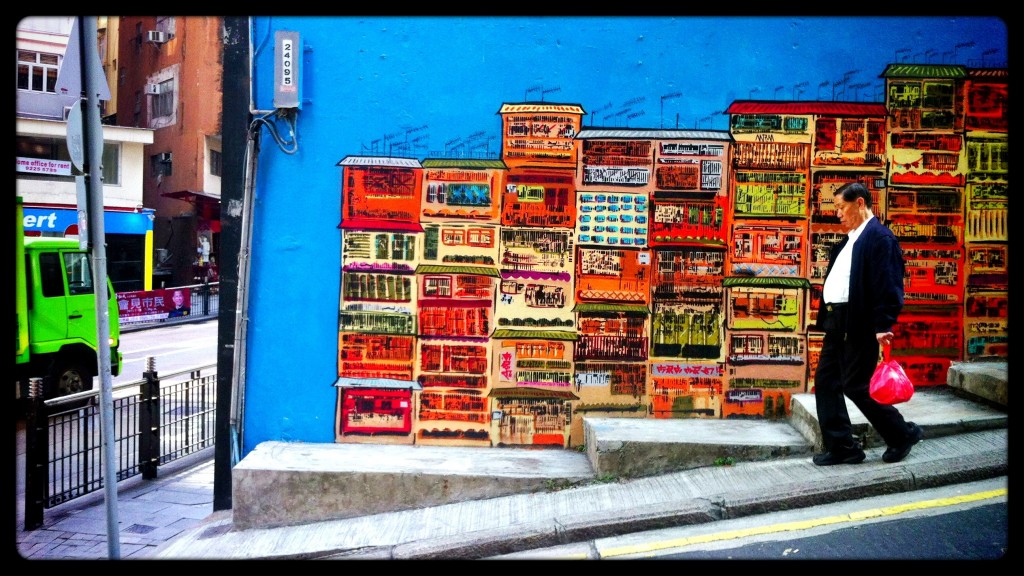 spent the day in ngau tau kok (牛頭角) & kwun tong (觀塘區) with the guys from secret tours hk checking out some of the local artists who moved into the area’s abandoned factories. while we were walking around we found some great pieces by start from zero (which has a studio in the area), graphic airlines & 308 tattoo workshop. 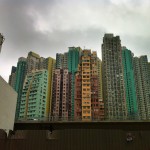 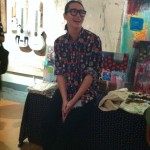 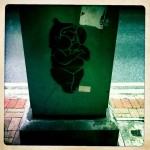 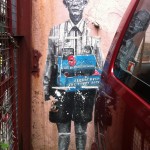 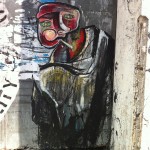 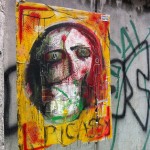 the first two images were by the 308 (imagine what their tats looks like) on how ming street. the second one was hidden in the corner of a parking lot on tai yip street by hidden agenda. the last image on the top row is of fei from graphic airlines.

we stop into the graphic airlines studio & meet with tat who explained that he created fei (“fat”) to represent hong kong’s overconsumption. something to think about next time you see this image on a random wall around the city.

although the studio was a lot of fun to poke around with a ton of great pieces on just about every surface in there, my favorite thing there was the bike-cum-panda suit (image six).

the final picts are just two quick ones from the walk today — not exactly the glass & steel you see in central.